According to the Prime Minister’s House, the meeting on Wednesday was attended by Chairman Pakistan Cricket Board Rameez Raja, Special Assistant Dr. Shahbaz Gill, Senator Faisal Javed, and others.

The meeting started with the introduction of the players of the national cricket team.

The Prime Minister shared his cricket career experiences with the players. “You have to play for the team and the nation,” he said.

When you step on the field, come down with confidence and a winning spirit. You have no shortage of talent. The whole world recognizes the talent of Pakistanis.

“You have to have a team spirit,” he added. The team that plays to avoid defeat never wins.

Strengthen the team nervousness. Learn to enjoy pressure instead of worrying about it.

The Prime Minister told the players to work hard to become a strong team. The hopes of the whole nation are attached to you.

“You are Pakistan’s representative and ambassador to the world. The eyes of the whole nation are on you and they want to see you succeed.”

The Prime Minister said that man can change his destiny with effort and hard work. The path to success is the path of truth and honesty.

After the meeting, former Pakistan cricket captain and senior player Muhammad Hafeez said in a tweet, “Meeting my hero, the Prime Minister of Pakistan, has always been an inspiration to me. Pakistan Zindabad.” 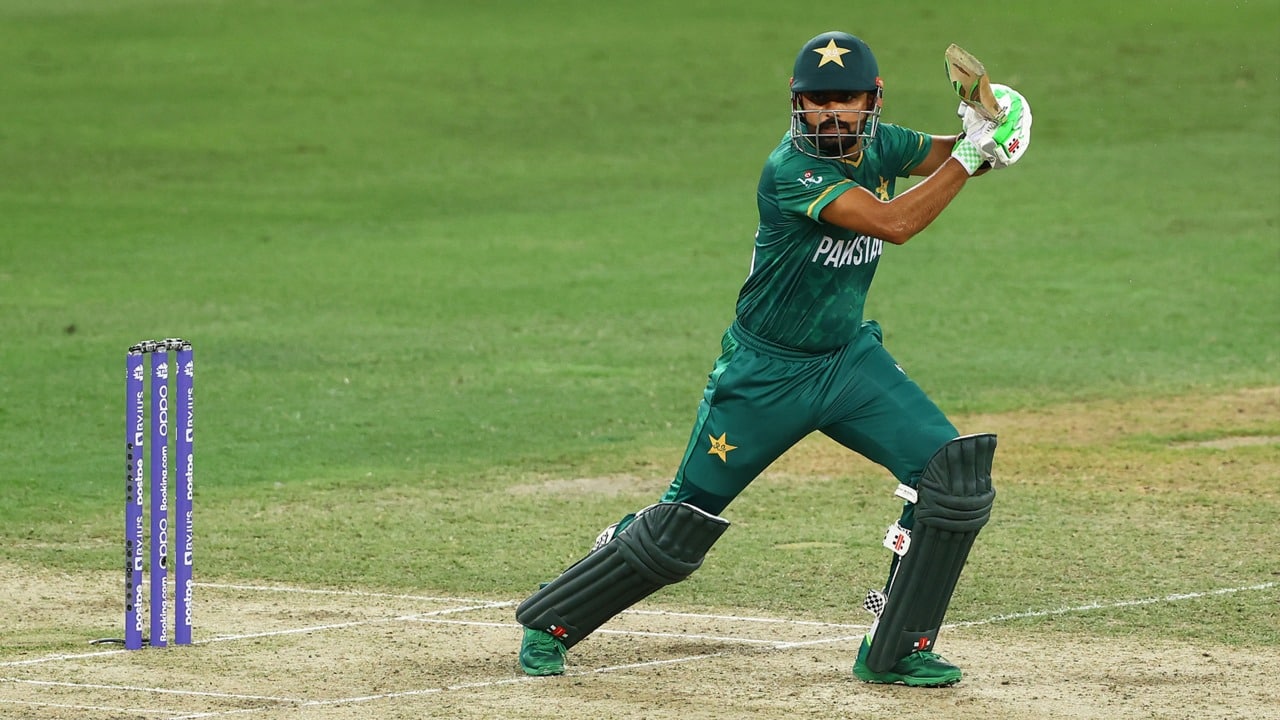