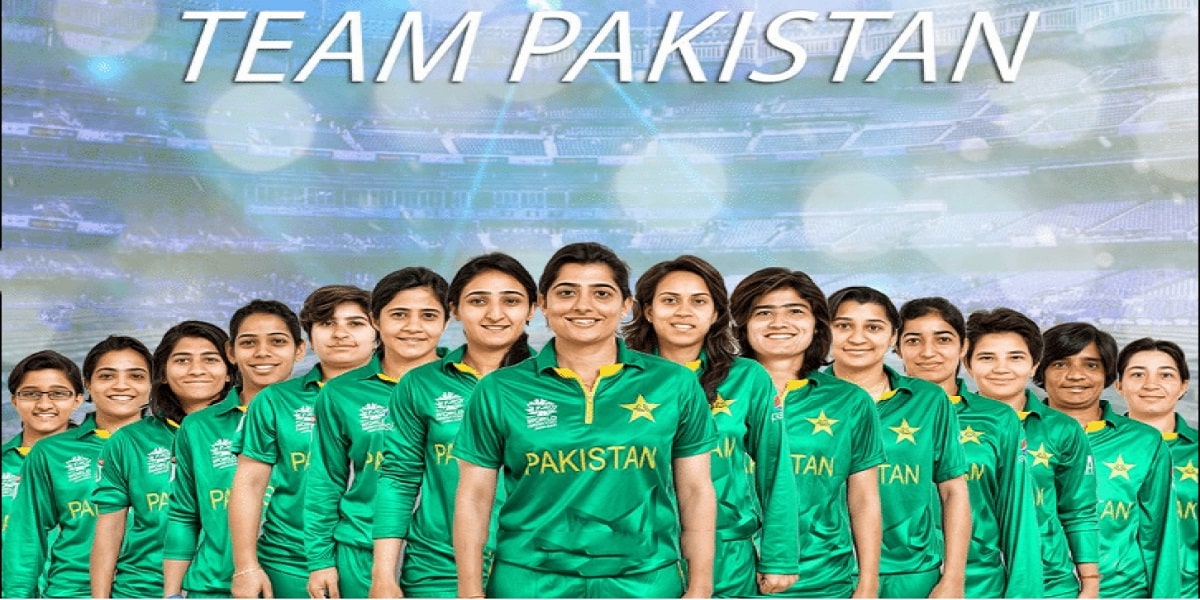 Bismah Maroof will lead the national team in the ICC Women’s Cricket World Cup in New Zealand. As the National Women’s Selection Committee has also announced. The squad for the tournament to play from March 4 to April 3.

In addition, The event marks Bismah’s return to international cricket two years later. As she took a break from playing in December 2020. To give birth to her first child. As part of the Pakistan Cricket Board’s parental policy. They will also be accompanied by a support person. Also helping a newborn with a focus on cricket.

In addition, A selection committee head by Asmavia Iqbal. Which includes Saleem Jaffer and Tawfeeq Umar. Has invited league spinner Ghulam Fatima and opener Nahida Khan. Who will play for Pakistan for the last time in 2018. After their excellent performance in practice. On the other hand. The dismissal also took place last January. Matches during the recent Karachi camp.

Veteran all-rounder Nida Dar has also been named vice-captain for the World Cup. Meanwhile, Kainat Imtiaz and Sadia Iqbal. Who were part of the ICC Women’s Cricket World Cup qualifiers squad. Were ruled out due to injuries.

Pakistani squad will also begin the final phase of its preparations on January 27. With a 10-day pre-departure camp in Karachi. He will also leave for New Zealand on February 8. 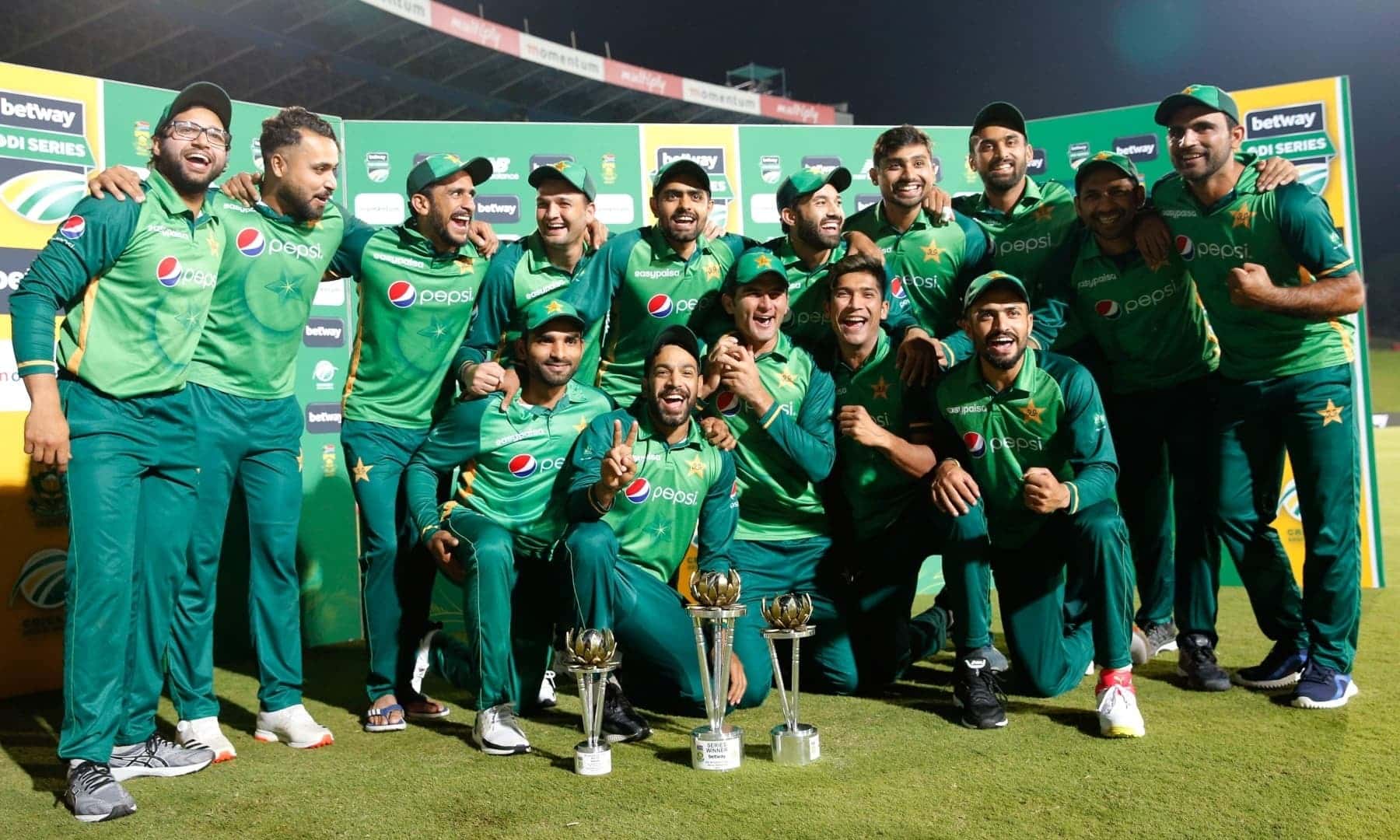